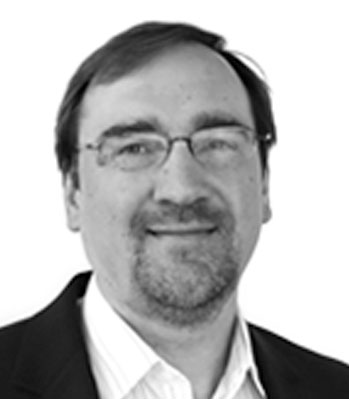 Prof.  Shkel has been on faculty at the University of California, Irvine since 2000. From 2009 to 2013, he was on leave from academia serving as a Program Manager in the Microsystems Technology Office of DARPA, where he initiated and managed over $200M investment portfolio in technology development. His research interests are reflected in over 200 publications, 40 patents, and 2 books.  Dr. Shkel has been on a number of editorial boards, most recently as Editor of IEEE/ASME JMEMS and the founding chair of the IEEE Inertial Sensors. Dr. Shkel is the IEEE Fellow and the 2018 President-Elect of the IEEE Sensors Council. He has been awarded in 2013 the Office of the Secretary of Defense Medal for Exceptional Public Service, the 2009 IEEE Sensors Council Technical Achievement Award, and the 2005 NSF CAREER award. He received his Diploma with excellence (1991) in Mechanics and Mathematics from Moscow State University, Ph.D. degree (1997) in Mechanical Engineering from the University of Wisconsin at Madison, and completed his postdoc (1999) at UC Berkeley.