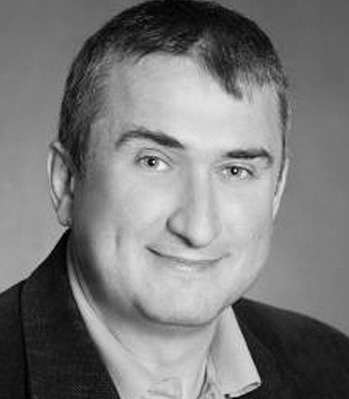 The University of British Columbia, Canada

Edmond Cretu has received the B.Sc. and M.Sc. degrees from Polytechnic University of Bucharest, Romania, and the PhD degree in electrical engineering (specialization microsystems) from Delft Technical University, The Netherlands, in 2003. He has held a researcher position in Romanian Academy from 1990 to 1994. He was a senior designer and later senior project manager at Melexis, Belgium, from 2000 to 2005. Since 2006, he has been with the Department of Electrical and Computer Engineering, The University of British Columbia, where he is currently Associate Professor. His research areas are related to MEMS/NEMS, signal processing and control, microsystems and sensor networks.