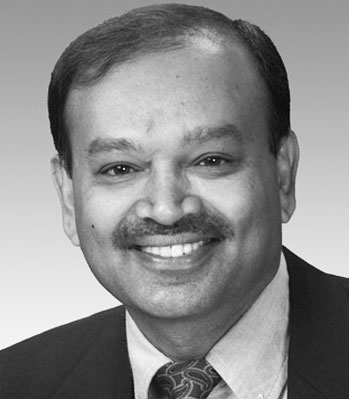 Chief Scientist for Exploration Technology at the Center for Nanotechnology

Dr. Meyyappan has authored or co-authored over 200 articles in peer-reviewed journals and made over 200 Invited/Keynote/Plenary Talks in nanotechnology subjects across the world. His research interests include carbon nanotubes and various inorganic nanowires, their growth and characterization, and application development in chemical and biosensors, instrumentation, electronics and optoelectronics.