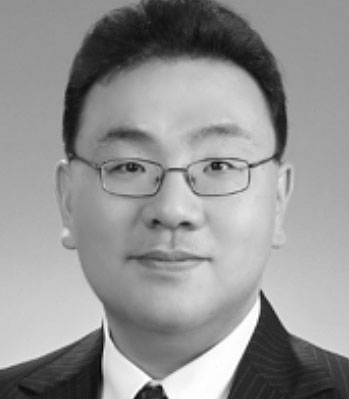 Bio: Professor Sung Jae Kim received the B.S. and M.S. degree in department of Chemical Engineering of Pohang University of Science and Technology, Pohang, Korea, in 1998 and 2000, respectively. He received his Ph.D. from department of Chemical Engineering and division of Mechanical and Industrial Engineering from the same university in 2005. He joined MIT as a postdoctoral associate in December 2005 and he continued to work as Research Scientist at the same group in MIT. From 2012, he joined Seoul National University as an assistant professor at Department of Electrical and Computer Engineering and promoted to an associate professor in 2016. His current research program at Energy, Environment, and Sustainability Laboratory (http://ees.snu.ac.kr) focuses on the fundamental nanoscale electrokinetics especially ion concentration polarization phenomenon and its engineering application in the field of energy, environment and bio sector.