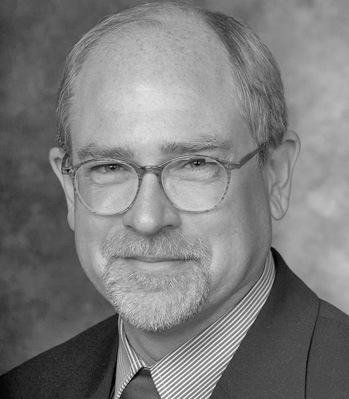 Mark E. Davis is the Warren and Katharine Schlinger Professor of Chemical Engineering at the California Institute of Technology and a member of the Comprehensive Cancer Center at the City of Hope and the Jonsson Comprehensive Cancer Center at UCLA. He has over 450 scientific publications, two textbooks and over 90 US patents. Professor Davis is a founding editor of CaTTech and has been an associate editor of Chemistry of Materials and the AIChE Journal. He is the recipient of numerous awards including the Colburn and Professional Progress Awards from the AIChE and the Somorjai, Ipatieff, Langmuir, Murphree and Gaden Prizes from the ACS. Professor Davis was the first engineer to win the NSF Alan T. Waterman Award. He was elected in the National Academy of Engineering in 1997, the National Academy of Sciences in 2006 and the National Academy of Medicine in 2011. In 2014, he received the Prince of Asturias Award for Technical and Scientific Research from the King of Spain, and in 2015, he was elected into the National Academy of Inventors. Professor Davis’ research efforts involve materials synthesis in two general areas; namely, zeolites and other solids that can be used for molecular recognition and catalysis, and polymers for the delivery of a broad range of therapeutics. He is the founder of Insert Therapeutics Inc., Calando Pharmaceuticals, Inc. a company that created the first RNAi therapeutic to reach the clinic for treating cancer, and Avidity Biosciences. He has been a member of the scientific advisory boards of Symyx (Nasdaq: SMMX) and Alnylam (Nasdaq: ALNY). Professor Davis has achieved All American Status for Masters Track and Field in the 400, 200 and 100 Meter Dashes. In 2011, he won the 400 Meter Dash for men of age 55-59 at the Masters World Championship.