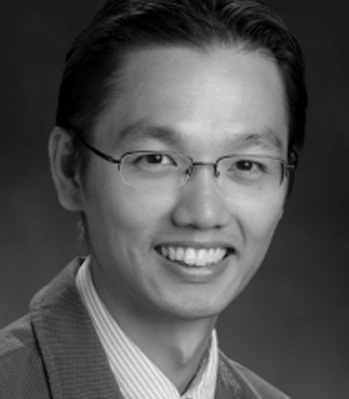 Dr. Woo Soo Kim joined Simon Fraser University (SFU), located in British Columbia Canada, in September 2010 as a tenure-track Assistant Professor and promoted to Associate Professor in 2016. Prior to joining SFU, he was a Senior Research Scientist in Xerox Corporation for two years after the period of a Post-doctoral Research Associate in Massachusetts Institute of Technology (MIT) for two and half years. He received BASc degree from the Yonsei University in 2001 and MASc and PhD degrees from the Korea Advanced Institute of Science and Technology (KAIST) in the Department of Material Engineering. He was the first rank recipient of Quadrant Award 2007, a PhD thesis competition. And he received Hanwha Corporation’s Non-tenure Faculty Award in January 2016. His research interest is broad in the field of 2D and 3D printed electronics.