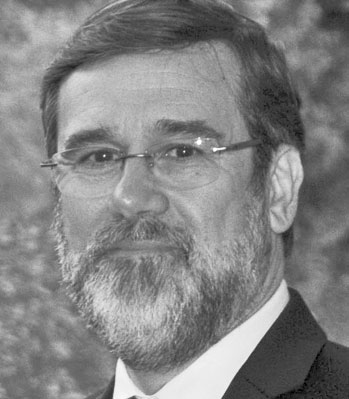 Fernando Sanchez-Riera completed his Masters in Chemical Engineering and his Ph.D in Industrial Microbiology at the Universidad Nacional de Tucuman, Argentina. After a Postdoctoral Fellowship at the Chemical Engineering Department at MIT, he became an Associate Researcher within the CONICET (National Council on Scientific and Technical Research) in Argentina. He later moved to the USA, where he joined Biotechnical Resources (WI) a contract research company, where he focused on the development of multiple different fermentation processes for a variety of clients. He continued working on microbial physiology and the development of new fermentation processes when he joined Cargill’s Biotechnology Development Center, with additional responsibilities on the scale up and transference of the technologies to the manufacturing plants.

He joined LS9 (later acquired by REG) in the early stages of the company and has been instrumental in growing its capabilities, the development of its technology as well as its scale up to their demonstration plant, and other sites.