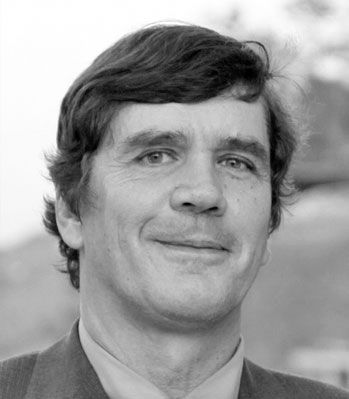 Before joining UCI as the Chancellor’s Professor in Mechanical and Aerospace Engineering (MEA), Dr. Madou was Vice President of Advanced Technology at Nanogen in San Diego, California.  He specializes in the application of miniaturization technology to chemical and biological problems (BIO-MEMS).  He is the author of several books in this burgeoning field he helped pioneer both in Academia and in Industry.  He founded several micromachining companies and has been on the board of many more.

Many of his colleagues became well known in their own right in academia and through successful MEMS start-ups.  Madou was the founder of the SRI International’s Microsensor Department, founder and President of Teknekron Sensor Development Corporation (TSDC), Visiting Miller Professor at UC Berkeley and Endowed Chair at the Ohio State University (Professor in Chemistry and Materials Science and Engineering). The third edition of  “Fundamentals of Microfabrication,” an introduction to MEMS and NEMS, which has become known as the “bible” of micromachining (http://fundamentalsofmicrofabrication.wordpress.com/).

Some of Dr. Madou’s current research work involves a compact disc-based fluidic platform and carbon MEMS, the two latter fields were pioneered by Dr. Madou.  To find out more about those recent research projects, visit www.biomems.net.