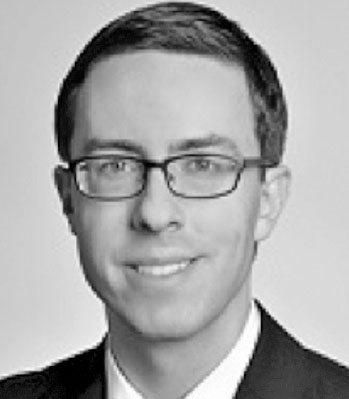 Stephen (Steve) Koziol recently accepted the position of Assistant Regional Director of the Silicon Valley regional office of the United States Patent and Trademark Office. Mr. Koziol joined the USPTO in 2007 as a patent examiner, and has managed teams of examiners in the computer graphics and digital imaging fields. For the last two years, Mr. Koziol has worked in the Rocky Mountain regional office of the USPTO in Denver, CO, where he led the design and implementation of various intellectual property outreach and education programs. He has also focused on the development of patent-specific programs within the USPTO, including the Post-Grant Outcomes program, AIA First Inventor to File implementation, AIPLA Partnering in Patents, and patent operations cost and fee modeling.