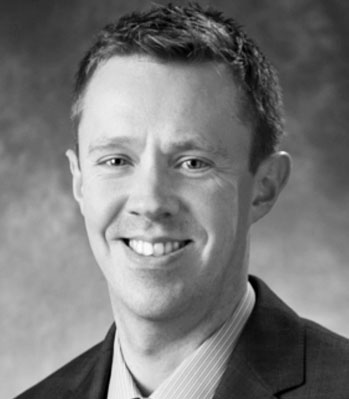 Dr. Alex Norman received his PhD (2003) in Physical Chemistry from the University of Sheffield where he was advised by Professor Patrick Fairclough and Professor Tony Ryan.  His PhD Thesis was on "Phase Behavior and Transition Kinetics of Poly(oxyalkylene) Block Copolymers in Aqueous Solution".

In 2003, Alex began a Post Doc  in the Polymer Division at the National Institute of Standards and Technology (NIST) in Gaithersburg, Maryland under the guidance of Dr. Alamgir Karim and Dr. Eric Amis. Here. Alex incorporated Scattering Methods (Neutrons, X-rays and Light) in to Combinatorial and High- Throughput Materials Science. In 2005 Alex moved to The University of Maryland where he worked as a Post Doc with Sandra Greer on Polymer Partitioning and Fractionation in Binary Solvents. Here Alex also worked on the low resolution structure of the protein Actin in dilute solution, using Pair Distance Distribution Functions from Neutron Scattering methods. In 2007-2008 Alex spent one year in the Weck laboratory at New York University working on the Morphology of Poly(norbornene) Copolymers.

Since August of 2013, Alex has been in the Product Fundamentals Group at ExxonMobil Chemical Company in Baytown, Texas. Alex works on early stage product development efforts for Polyolefin Elastomers, Structure-Property Relationships for Polyethylene, and continues to work on improving methods for X-ray and Neutron Scattering for Polymer R&D.