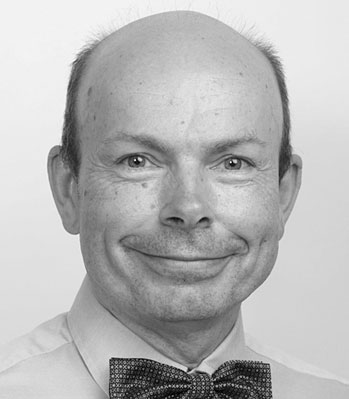 Igor Sokolov received his B.S. in physics from St. Petersburg State University and his Ph.D. from D.I. Mendeleev Central Institute for Metrology, both in Russia. Sokolov worked as a research associate in the University of Toronto's Departments of Microbiology, Physics, and Chemistry before moving to Clarkson University in 2000 to join the Physics Department, where he achieved the title of professor and served as director of the Nanoengineering and Biotechnology Laboratories Center. Sicen 2013 he is Bernard M. Gordon Senior Faculty Fellow and Professor of Mechanical, Biomedical Engineering, and Physics at Tufts University.  He is a recipient of the E.L. Ginzton International Fellowship Award from Stanford University for his work on atomic force microscopy, the Graham Research Award, Simon Greenberg Foundation Scholarship, Soros Grant Award, Veeco Research Award, etc..  He has authored more than 150 refereed publications (>250 total), has 21 patents issued and pending, gave 100+ invited presentations. He is a member of the editorial boards of multiple scientific journals, such as (Nature) Scientific Reports, PLoS Journals, Sensors. His research interests are in the area of Nanomechanics, Nanophotonics, Physics of Ccancer and Aging. Atomic Force Microscopy, and Self-Assembly of Functional Nanoporous Materials.