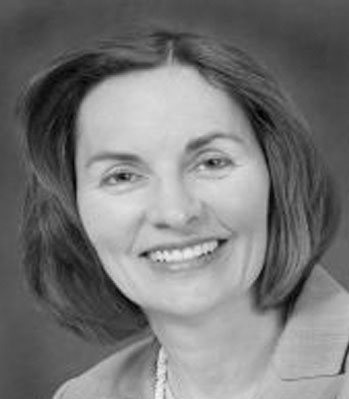 Professor E. Takeuchi began her professional career in industry, where she spent 20+ years as a researcher and administrator.  After five years as a faculty member at the University at Buffalo (UB), she was invited to join the faculty at SBU and the staff at BNL in the summer of 2012.  Among her awards and honors are her membership in the National Academy of Engineering and her National Medal of Technology and Innovation from President Obama. She holds more than 145 U.S. patents