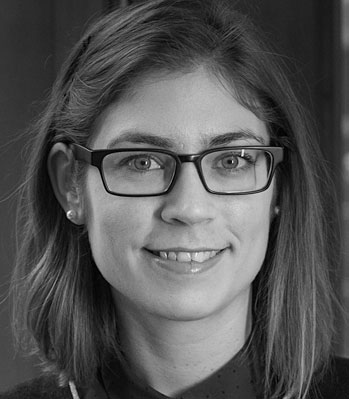 Dr. Tracy L. Lohr obtained her Ph.D in organometallic catalysis at the University of Calgary (Canada). She then pursued a 2-year post-doctoral fellowship with Prof. Tobin J. Marks (in collaboration with Peter C. Stair) at Northwestern University in heterogeneous catalysis. Following 2 years as a Research Assistant Professor of Chemistry at Northwestern in the Center for Catalysis and Surface Science working in the areas of both homo- and heterogeneous catalysis, she joined the CRI Catalyst group at Shell in May of 2018. She currently has 28 published papers and 6 patent applications, and is the first woman from North America to win the International Clara Immerwahr Award (UniCat, Berlin, 2018 Awardee) for significant contributions to the field of catalysis for a female scientist under the age of 40.