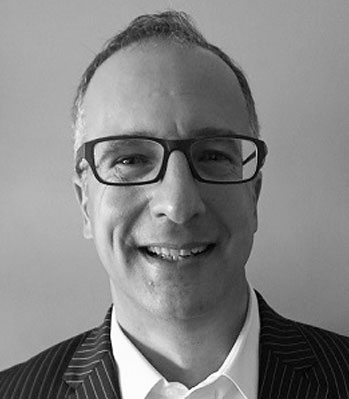 Scott Barton is currently the Director of Sales/North America for SAXSLAB, a Xenocs Company in Amherst, MA and has been building scientific instrumentation for over 30 years.  He received his B.A. in Chemistry (1982) from Franklin and Marshall College and Ph.D. in Physical Chemistry (1987) from The University of Chicago where he developed Surface X-ray Scattering techniques.  He was a NATO and NSF fellow as a researcher at the Université de Paris VI studying Polymer Adsorption, and then an Assistant Professor in Polymer Science and Engineering at UMASS/Amherst and Alfred P. Sloan Fellow in Chemistry.  Scott left UMASS and founded Molecular Metrology in 1996 to design and manufacture Small Angle X-ray Scattering instrumentation.  He sold the business to Rigaku Corp in 2004 and in 2008 started Molmex Scientific Inc for the distribution of scientific instrumentation, including scanning probe microscopy and x-ray scattering systems.  In 2016, he sold this business to SAXSLAB, a Xenocs company specializing in Small Angle X-ray Scattering.