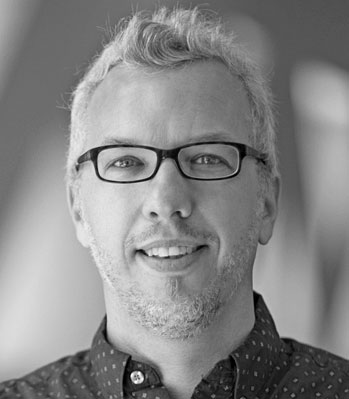 Jan is VP of Learning and Perception Research at NVIDIA, where he leads the Learning & Perception Research team. He is working predominantly on computer vision problems (from low-level vision through geometric vision to high-level vision), as well as machine learning problems (including generative models and efficient deep learning). Before joining NVIDIA in 2013, Jan was a tenured faculty member at University College London. He holds a BSc in Computer Science from the University of Erlangen-Nürnberg (1999), an MMath from the University of Waterloo (1999), received his PhD from the Max-Planck-Institut für Informatik (2003), and worked as a post-doctoral researcher at the Massachusetts Institute of Technology (2003-2006).