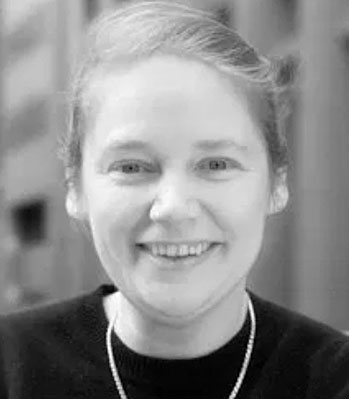 In other capacities, Dr. Barrow is on the Board and is Chair of VentureWell (formerly the National Collegiate Inventors and Innovators Alliance), encouraging and assisting student inventors. Further affiliations include the Program Committee of BIO (the Biotechnology Industry Organization); New York State Energy Research Agency’s Advisory Board for Proof of Concept Centers; reviewer for state and federal agencies for major commercialization program funding awards, as well as for technology development and prototyping grants.