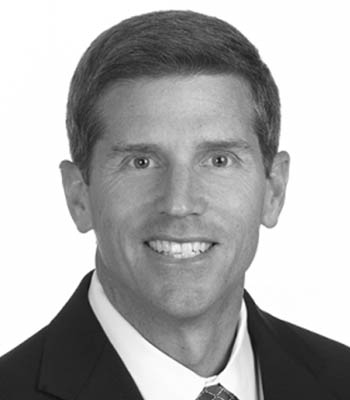 Prior to joining EPRI, Brian held sales, management, and founder roles at multiple renewable energy startups and semiconductor companies in Silicon Valley. Two of his startups were focused on power electronics and were acquired by large multinational companies. Brian began his professional career as a Naval Aviator, flying FA-18 aircraft on both combat and power-projection missions in Europe and the Middle East. He continued to fly and assume managerial and instructor roles in operations, training, maintenance, tactics, and strategy over the subsequent twenty years.

Brian graduated from the University of California, Irvine with a degree in Political Science and National Security. While working in Silicon Valley, Brian also earned his MBA from Santa Clara University.