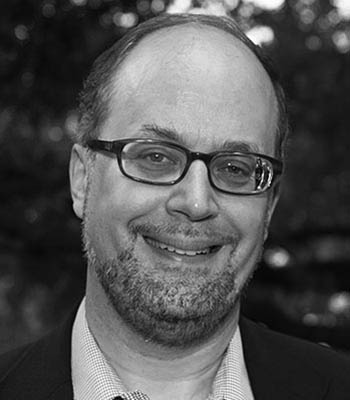 Martin Poitzsch holds an A.B. from Washington University (St. Louis) and a Ph.D. in Physics from Harvard University. He also spent three semesters at the Technische Universität as a Rotary Int’l Scholar and an extended internship with Siemens AG, both in Berlin, Germany. After Harvard, he was an NRC Post Doc in the group of 2012 Physics Nobel Laureate David Wineland at NIST in Boulder, CO, where he constructed the first-ever liquid helium temperature rf stored-ion trap for atomic clock applications.

From 1994 through 2004, Martin held a range of R & D and management positions in Schlumberger Oilfield Services, starting in “Logging While Drilling” Engineering in Houston, where he worked on low-frequency electromagnetic imaging, navigation, and nuclear measurements.  From 1996 to 2001, he led the NMR While Drilling product development team and then the Magnetic Resonance (both product engineering and manufacturing) department in Houston.  From 2002 to 2004, he was the Wireline VP – Product Development based in Paris and Houston, overseeing over all “well logging” technology projects in 8 R & D centers in USA, Europe, and Asia.  From 2004 through 2013 he was the Research Director for Sensor Physics at Schlumberger-Doll Research in Ridgefield, CT, and then Cambridge, MA. Martin’s department consisted of about 40 researchers working on a wide range of physics-based sensing technologies being evaluated for possible exploitation as geophysical/petrophysical reservoir probes.  His work also involved extensive collaboration with Schlumberger engineering centers and with external partners in universities, government labs, and other companies. In 2013-14 he returned to Houston to serve as Completions Sensing Architect for the oil industry’s most advanced integrated SmartWell completions project implemented in collaboration with Saudi Aramco.

In late 2014, Martin moved “up the feeding chain” to Aramco’s new US Research Center in Cambridge, MA, where he is leading a team of nano-materials scientists and chemists developing a new class of injectable and mobile reservoir “NanoProbes” to change the game on the illumination, monitoring, and increased recovery of large oil reservoirs.