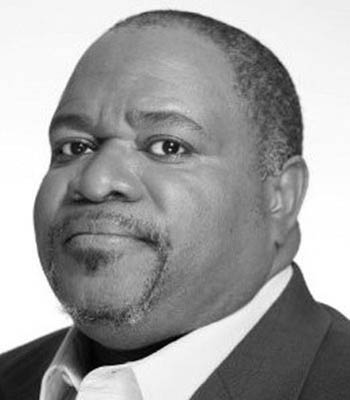 W.L. Wilson serves as the Executive Director of the Center for Nanoscale Systems, CNS at Harvard University, and is a Adjunct Research Professor in Materials Science and Engineering at the University of Illinois and the Frederick Seitz Materials Research Laboratory. Prior to UIUC he was a key technical leader for the preeminent innovator in holographic technologies. Part of the founding team of InPhase Technologies; he served as Chief Science Officer, (CSO) and played a role serving as a technology driver for materials, components, and systems. He has devoted his research life to study and development of advanced materials and devices for photonic applications. He began his professional career at Bell Laboratories studying the ultrafast photophysics of semiconductor quantum dots. He produced the seminal work studying photodynamics and transport behavior in silicon backbone polymeric systems and was an early researcher in the study of the photoconductivity (PC) and doping dynamics of C60 and C70 thin films, the PC work resulted in one of the first device patents in this area. Wilson has also extensively explored an array of engineered self-assembled multilayer materials. In addition to the range of materials work described, he has developed semiconductor laser devices for low cost, high speed optical communication systems, external cavity GaN lasers for optical storage and co-developed and patented strategies for multi-wavelength sources for DWDM applications. His extensive contributions at Bell labs were recognized with his designation as a Distinguished Member of Technical Staff in 1998. He was a Ph.D. recruiter at Stanford University and served on the Bell Laboratories Recruiting Advisory Committee, (RAC). He served on the Cooperative Research Fellowship Program, (CRFP) selection committee and as a mentor to students in CRFP and the Bell Labs Summer Research Program, (SRP). He was awarded the W. Lincoln Hawkins Mentoring Excellence Award in 1999.