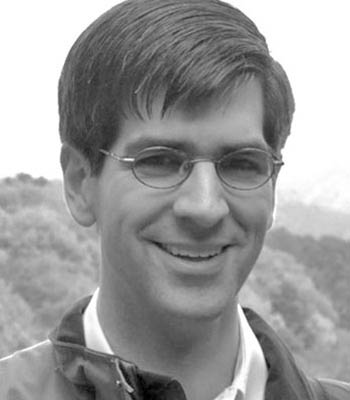 After receiving his PhD in Physics from Princeton University, Christopher Harrison joined Schlumberger-Doll Research (SDR), where he has worked as a research scientist for 16 years, leading the application of microfluidics technology to representative reservoir fluid microsample analysis under harsh “downhole” conditions in oil wells.  During his time at SDR, he developed the signal processing used for the Mini Vibrating Wire viscometer, which was commercialized and deployed on the MIFA, a downhole Wireline module. More recently, he has worked on a downhole Wireline prototype (MRPV) to measure fluid properties of live fluids, such as bubblepoint pressure, asphaltene onset pressure, and dewpoint pressure.  These prototypes have been tested extensively downhole in the Mideast and more recently in the Gulf of Mexico.  A high degree of automation is necessary to acquire live samples into the microfluidic system, apply a pressure cycle with automatically chosen depressurization rates and pressure targets, interpret the data, flush away the used fluid, and finally to repeat.  These measurements are extremely challenging due to both the high pressure and the necessity of using microfluidics with particle-laden fluids.