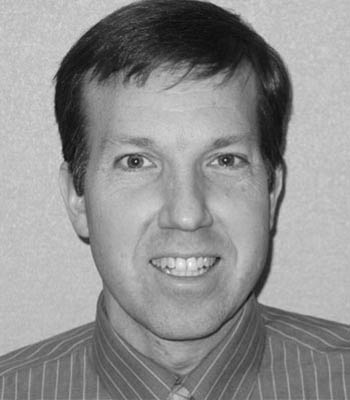 Brenton Young has been developing precision atomic sensors and clocks for nearly thirty years.  Since 2004, he has been President of AOSense, Inc., which he cofounded with the primary mission of transitioning laboratory atomic physics technologies to real-world applications.  At AOSense, he has served as PI for several programs to develop atom optic sensors and sensor hardware for DARPA, the Air Force, and the Navy.  As a Senior Research Scientist in the group of Prof. Mark Kasevich at Stanford, he served as principal scientist on an Air Force-funded effort to deploy a high-precision, mobile atom optic gravity gradiometer.  At the Jet Propulsion Laboratory, he contributed to the development of three optical systems intended for space applications.  At the National Institute of Standards and Technology he participated in the development of an optical frequency standard based on a single trapped mercury ion in the group of David Wineland.  A key achievement was the demonstration of a subhertz-linewidth laser with sy(1 s) = 3´10-16 and DnFWHM(32 s) = 0.6 Hz.  His thesis work at Stanford University (Ph.D. in 1997) under the direction of Prof. Steven Chu was one of the first precision measurements using atom optics.  He received BS degrees in Physics, Mathematics, and Electrical Engineering from Rose-Hulman Institute of Technology in 1989.