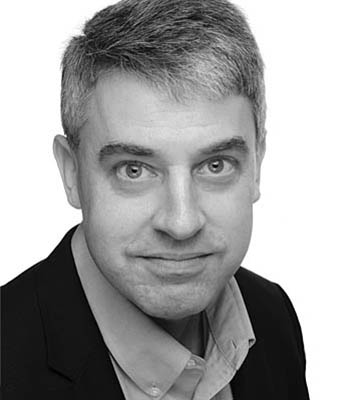 Peter Zelinski is the editor-in-chief of Additive Manufacturing magazine, which he helped to launch in 2012. In this role, he is exploring the advance of 3D printing as a means of industrial production, increasingly focusing on scale production at larger quantities. He is a regular speaker at the annual Additive Manufacturing Conference, and he is the co-creator and co-host of a video series, The Cool Parts Show, which showcases interesting 3D printed production parts. Pete also serves as the editor-in-chief of Modern Machine Shop, a sister publication focused on metalworking and CNC machining, and the magazine he has been part of since the late 90s. He holds a degree in mechanical engineering from the University of Cincinnati.