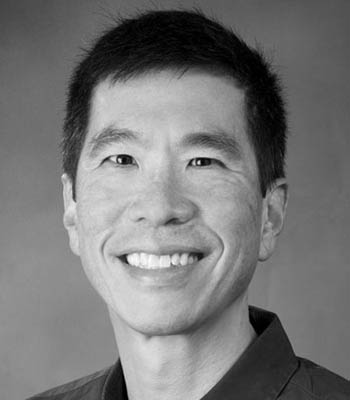 Dr. Cliff Ho is a Fellow of the American Society of Mechanical Engineers and a Senior Scientist at Sandia National Laboratories, where he has worked since 1993 on problems involving solar energy, energy storage, water safety and sustainability, heat- and mass-transfer processes in porous media, and microchemical sensor systems for environmental monitoring. He holds 18 patents, has published over 300 scientific papers, and is an Associate Editor of Elsevier’s Solar Energy Journal.  Dr. Ho is the recipient of two R&D 100 Awards, an outstanding professor award, the national Asian American Engineer of the Year award, and is the winner of Discover Magazine’s “Future of Energy in Two-Minutes-or-Less Video Contest.”  He received his B.S. in Mechanical Engineering from the University of Wisconsin-Madison in 1989, and his Master’s and Ph.D. in Mechanical Engineering from the University of California at Berkeley in 1990 and 1993.